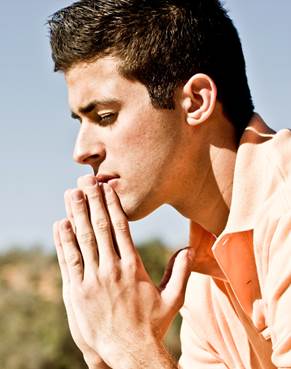 December, 2016: The Board hires the first full-time Executive Director

October, 2017: AM 1260 The Rock receives Special Recognition Award from The Lawyers Guild of the Catholic Diocese of Cleveland

May, 2017: Bishop Nelson Perez celebrates Mass of Thanksgiving for AM 1260 The Rock’s third anniversary 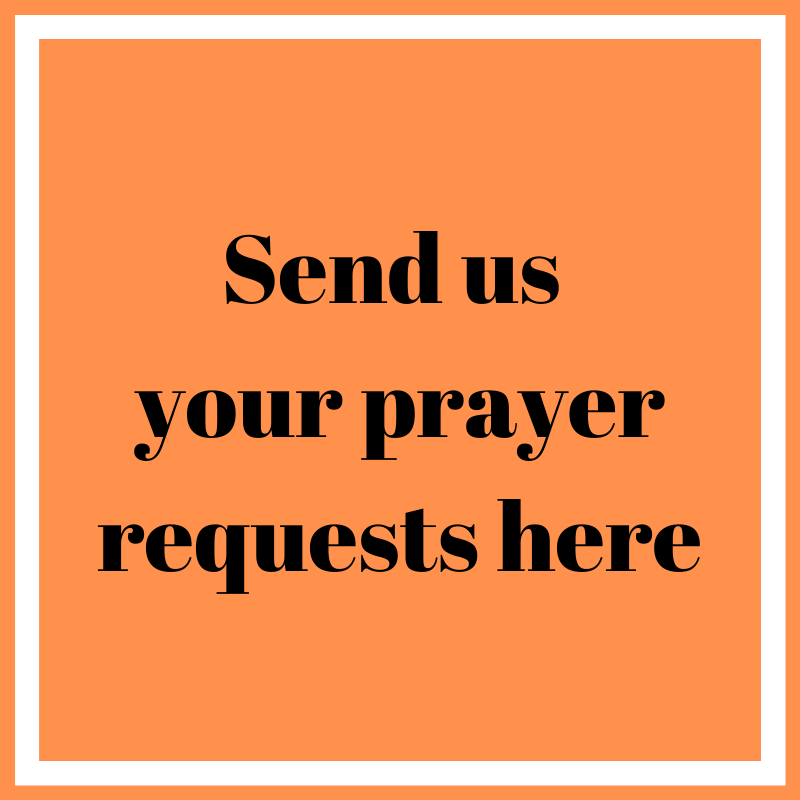 Stay connected to the Church